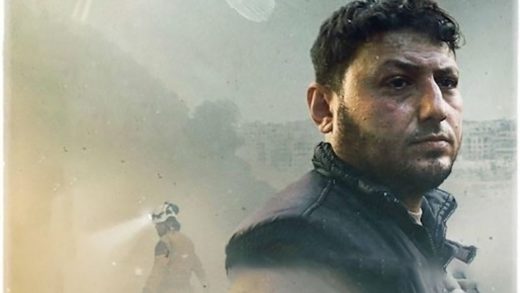 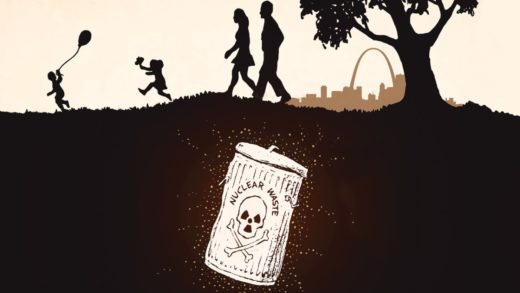 Documentary : Atomic Homefront : ATOMIC HOMEFRONT reveals St. Louis, Missouri’s atomic past as a uranium processing center for the Atomic bomb and the governmental and corporate negligence that lead to the illegal dumping of Manhattan Project radioactive waste throughout North County neighborhoods. Our film is a case study of how citizens are confronting state […]

Fiddler – A Miracle of Miracles

Documentary : Fiddler – A Miracle of Miracles : The origin story behind one of Broadway’s most beloved musicals, Fiddler