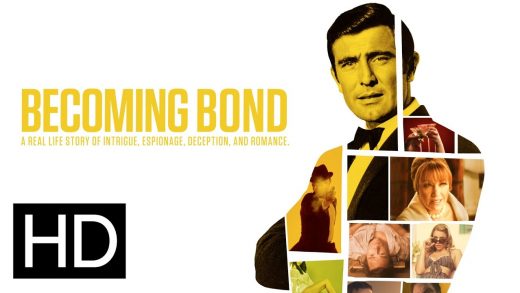 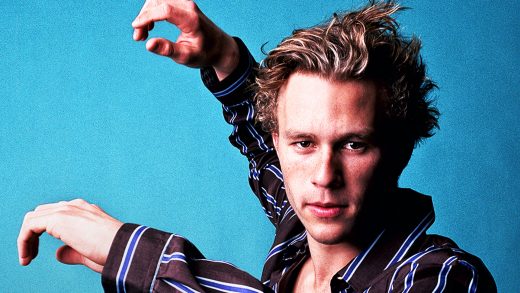 Documentary : Faces Places : Agnès Varda and JR have things in common: a passion for and the exploration of