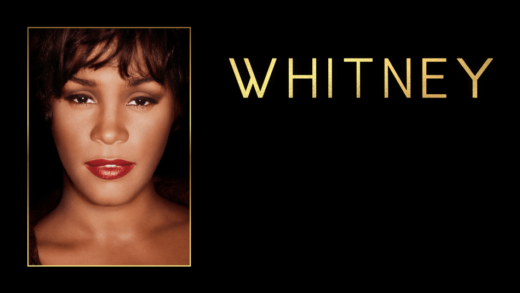 Documentary : Whitney : Whitney Houston broke more music industry records than any other female singer in history. With over 200 million album sales worldwide, she was the only artist to chart seven consecutive U.S. No. 1 singles. She also starred in several blockbuster movies before her brilliant career gave way to erratic behavior, scandals […] 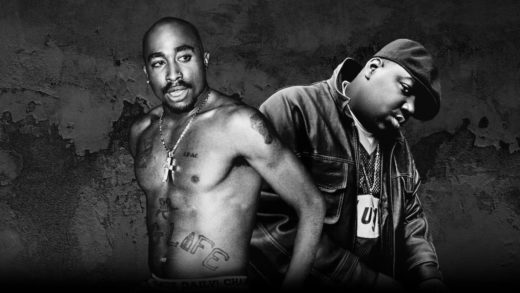 Documentary : Who Shot Biggie & Tupac : An investigation of the unsolved murders of hip-hop icons Tupac Shakur (1971-96) and Christopher « Biggie Smalls » Wallace (1972-97). Included: remarks from former private investigators, police officers, informants and hip-hop insiders; never-before-heard accounts of their deaths; and an audio recording of Biggie Smalls talking about the shooting of […]

Documentary : My Octopus Teacher : A diver swims with an octopus that lives in a kelp forest off the

Bruce Springsteen’s Letter to You

Documentary : Bruce Springsteen’s Letter to You : Behind-the-scenes look at Springsteen’s creative process with full performances from The E