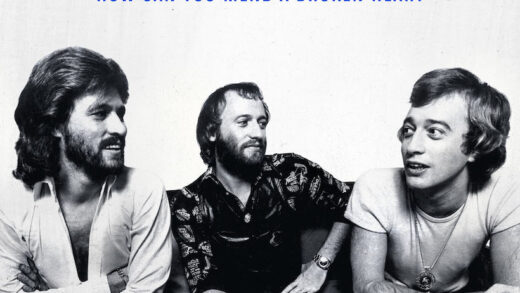 The Bee Gees – How Can You Mend a Broken Heart

Ariana Grande – Excuse Me, I Love You

One Man and His Shoes 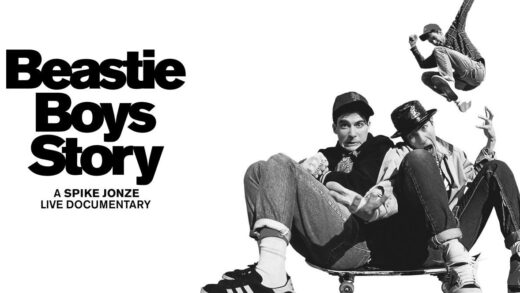 Yung Lean – In My Head

The Soul of America 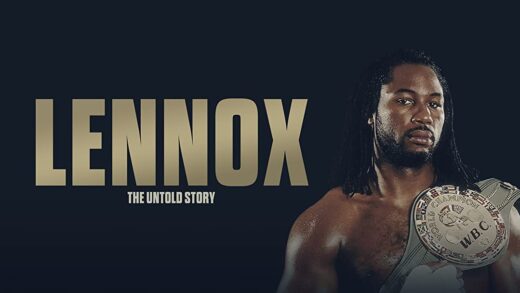 Between the World and Me

Bruce Springsteen’s Letter to You

An Inconvenient Sequel – Truth to Power

The Family I Had 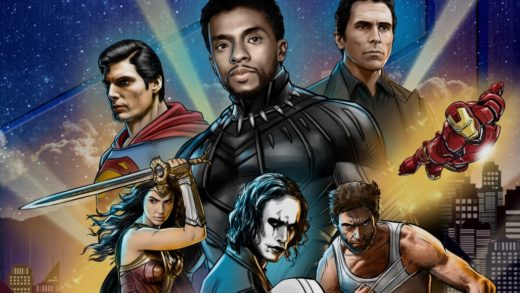 Rise of the Superheroes

yassine29 mai 2019
1491 0
Documentary : Rise of the Superheroes : This is the story of how superheroes from Tim Burton’s prototype blockbuster Batman, Blade, X-Men, Spiderman to Iron Man and the Black Panther brought to life from the pages of comic books, first took over Hollywood and then conquered the world through action films with larger-than-life characters. Keywords : 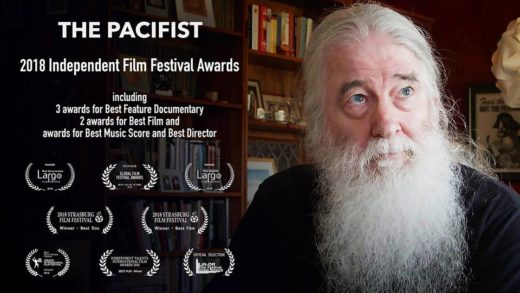 yassine7 juin 2019
1615 0
Documentary : The Pacifist : On April 18th, 2017, Larry Bassett refused to pay federal income taxes on over $1 Million, becoming the top tax resister in US history. In his defiance, he wrote letters to U.S. government agencies and representatives, announcing that his conscience will not allow him to pay for the US war 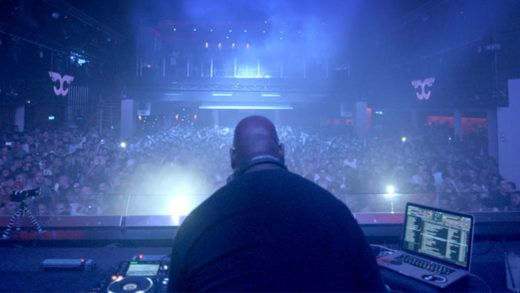 yassine8 juillet 2018
7212 0
Documentary : What We Started : WHAT WE STARTED aims to establish itself as the defining film of the electronic music genre. The film delves into the highly popular world of electronic dance music, providing backdoor access to a widely misunderstood, self-driven and well-insulated industry on its way to global domination. Specifically, the film follows 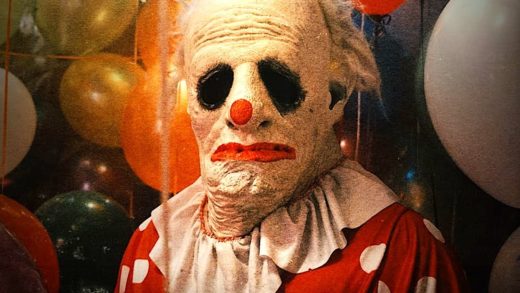 yassine9 février 2020
921 0
Documentary : Wrinkles the Clown : It started with a silent black and white surveillance video uploaded to YouTube that depicted a child sleeping peacefully. Until a disheveled old man disguised as a clown slid out from beneath her bed. Afterward, similar videos started appearing online, showing the clown pushing a cart in a parking 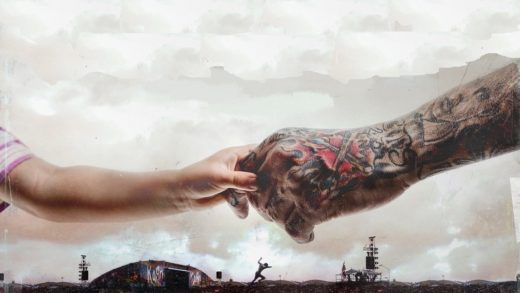